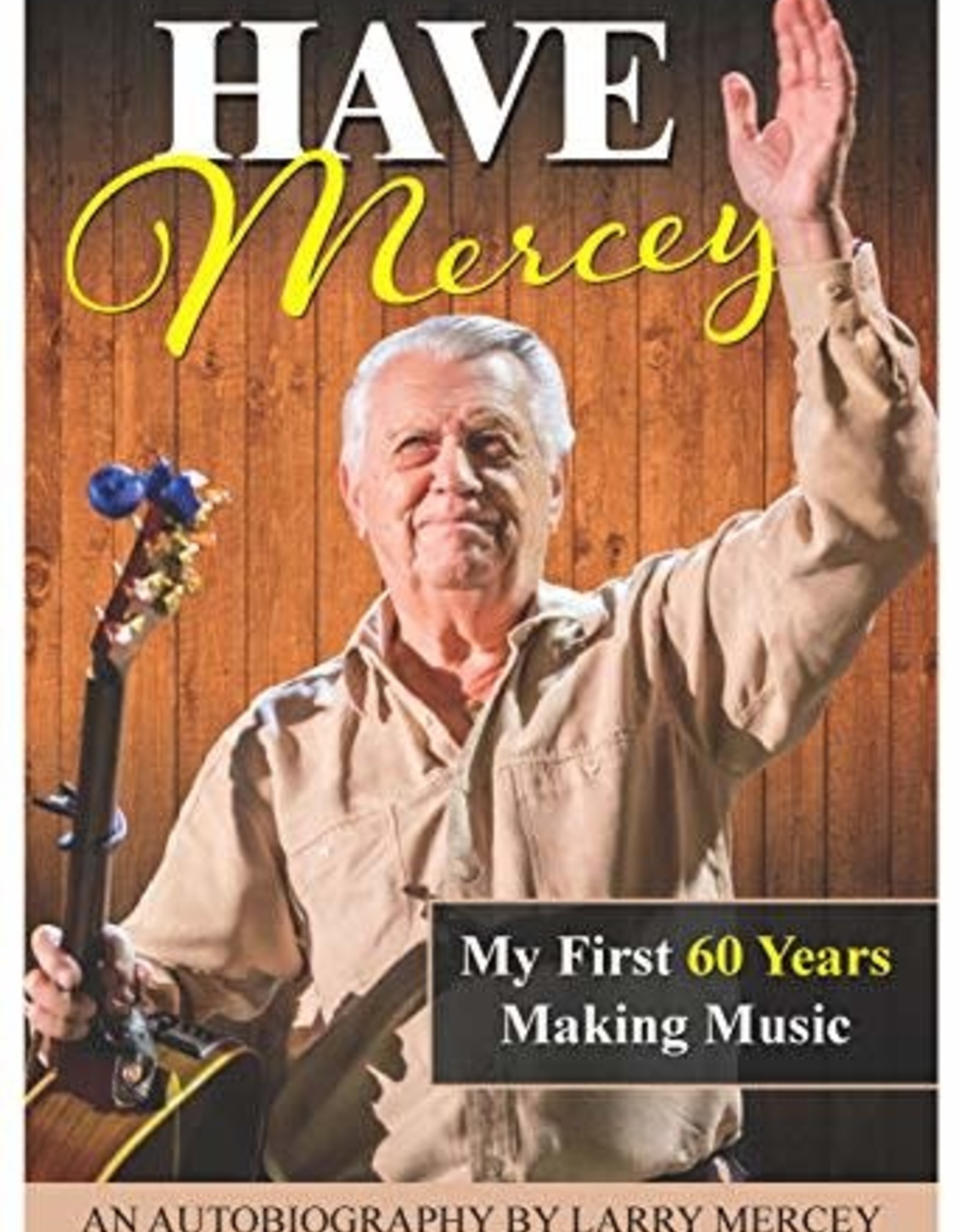 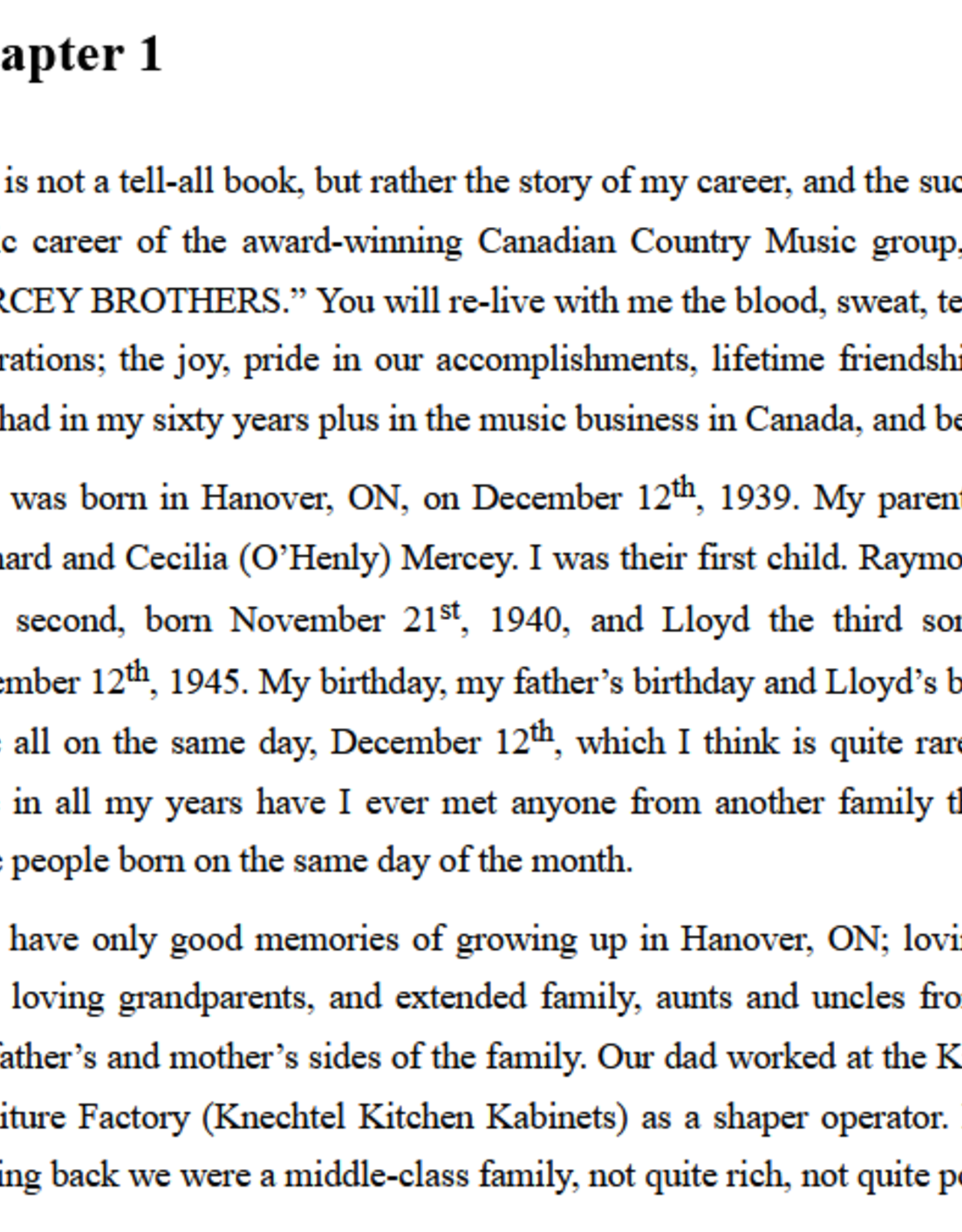 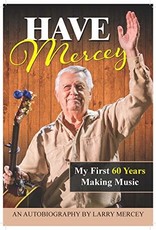 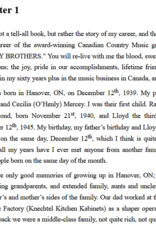 ILDERTON, Ontario, Jan. 21, 2021 (GLOBE NEWSWIRE) -- Larry Mercey, a member of the Canadian Country Music Hall Of Fame, thought the time was finally right to publish his memoir, Have Mercey: My First 60 Years Making Music. This is the definitive story of Larry Mercey as a solo artist and as a member of the Mercey Brothers. This brand new book leaves no stone unturned, and answers every question you may have had about the legendary country singer and guitarist originally from Hanover, ON.

Larry, along with his two brothers, founded the successful Canadian County Music Group, THE MERCEY BROTHERS. The group dominated the airwaves from the sixties to the late eighties, winning 7 Juno Awards and gathering numerous other accolades.

The Brothers' stability was nothing short of amazing, a career which spanned from 1958 to 1989, with such radio staples such as "Whistling On The River", "Uncle Tom", "Who Drinks My Beer When I'm Gone", "Old Bill Jones", "Hello Mom", "Who Wrote the Words", "Kentucky Turn Your Back", "Comin' on Stronger", and "Love Is the Reason".

When the Mercey Brothers disbanded in 1989, Larry rebounded back with a solo career from 1990 to 2020, which included three albums and notable solo hits, "She Feels Like A New Man Tonight", "You’re Still In These Crazy Arms Of Mine", "I Love You Canada", "If I’m Only Good For One Thing", and "On My Father’s Side".

Included in Larry's book are many terrific stories and anecdotes, and here’s an example of just one of them:

“I had some company on my drive to Nashville. My daughter Shana and my two year old granddaughter Danielle came along with me. One of the country radio stations we listened to a lot at home was CHAM in Hamilton. On this particular trip Shana and I were teaching Danielle about where she lived by asking her questions, such as, 'What is your address, Danielle?' She replied, '590 Hunters Place.' 'What city do you live in?' 'Waterloo, Ontario!' 'What country do you live in?' Danielle quickly quipped, 'CHAM Country!'"

Larry told this story during an interview live on the air with Cliff Dumus of CHAM, and boy did he love it!